All three goals in Sun Shilin's career league were given to SIPG! In the penalty shootout, he made a steady hit. Although Shenhua failed to make the top four, Sun Shilin's performance tonight is commendable. The most touching thing is that after the goal he reached into the jersey and stroked the tattoo on his chest. He believed that his father had been watching him. 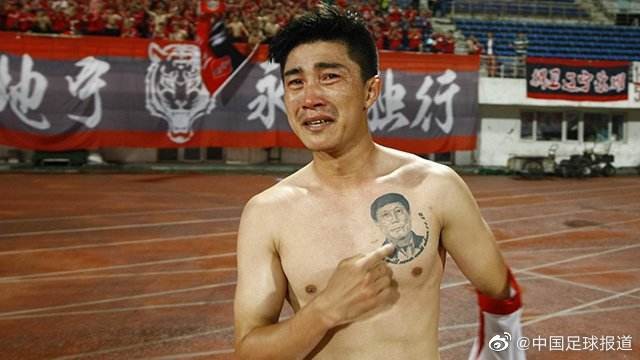 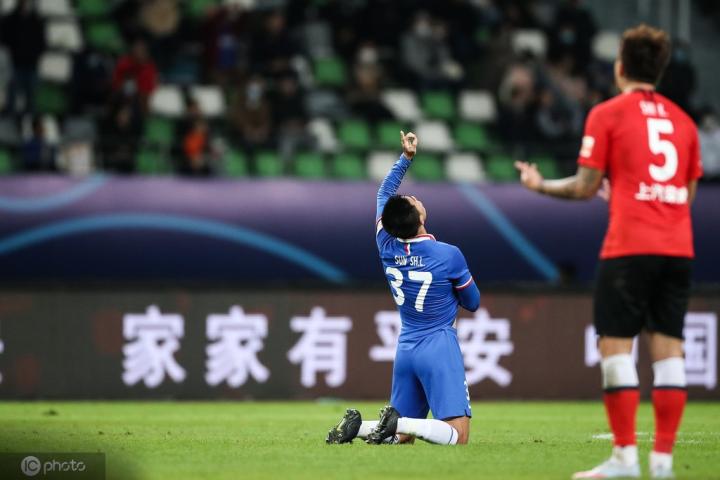