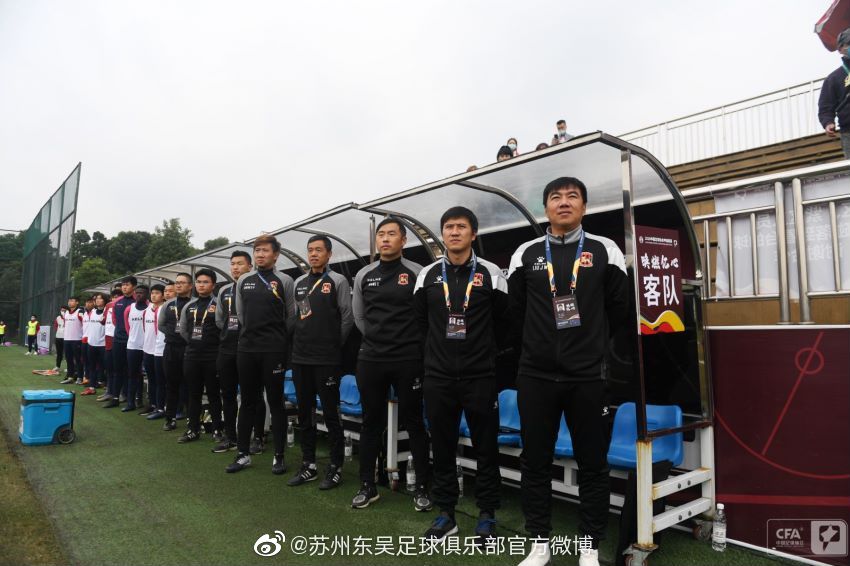 Tiger Fighting, October 18 News This Sunday evening, the Chinese First Team Suzhou Soochow officially announced that the head coach Liu Junwei and his team will no longer serve as the coaching staff of the first team. In the first stage of the Chinese League I ended earlier, Suzhou Soochow achieved a record of 2 wins, 1 draw and 7 losses, ranking fifth in the Chengdu Division (the first stage of this season is divided into 3 groups, each with 6 Teams).