In the latest list announced by the German Football Association, Dortmund midfielder Dahoud was selected for the first time. Dahoud’s younger brother said that Dahoud has always wanted to play for the German team. This is Dahoud’s dream. 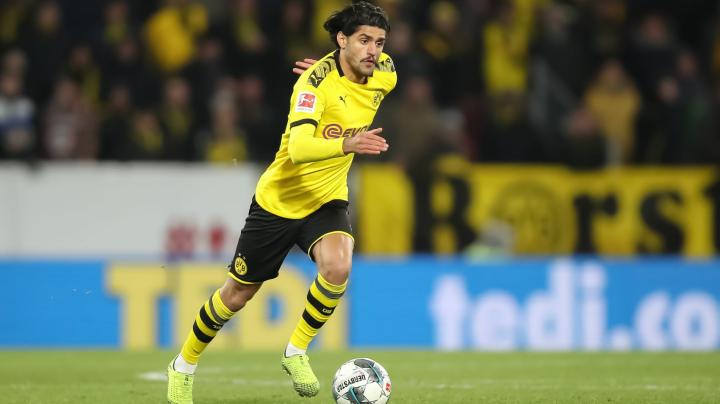 Dahoud’s younger brother is now playing in the German lower-level league. His brother said that when Dahoud received a call from Love, his family was very happy. Brother: "Playing for the German national team has always been Dahoud's dream."

According to the analysis of the German media "fussball.news", Dahoud is likely to get his first appearance in the German-Turkish match. Dahoud won the European Youth Championship with the German U21 youth team in 2017, and Dahoud is also eligible to represent the Syrian national team.